Venkatraman Ramakrishnan and Thomas Steitz of the US and Israel's Ada Yonath on Wednesday won the Nobel Chemistry Prize for their studies on the ribosome, the Nobel jury said.

The trio were honoured for "mapping the ribosome -- one of the cell's most complex machineries -- at the atomic level," it said.

A new study led by Shahriar Mobashery, Navari Family Professor in Life Sciences at the University of Notre Dame, explains how new antibiotics aimed at battling the superbug Methicillin-resistant
Advertisement 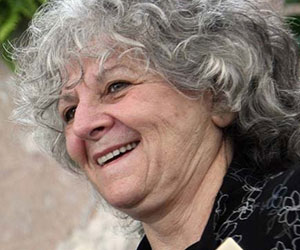 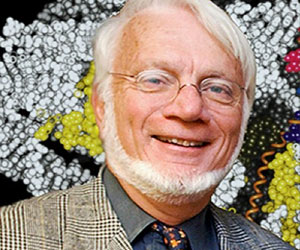 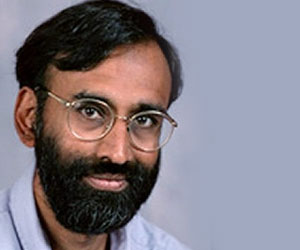 Ribosomes produce proteins, which in turn control the chemistry of all living organisms. They are crucial to life, and are also a major target for new antibiotics.

A team of researchers at the University of Illinois at Chicago have found that some bacteria survive antibiotic treatment by turning on resistance mechanisms when exposed to the drugs.
Advertisement
<< Shoaib Akhtar Hopes Knee Surgery Would Help Prolong His Car...
Exercise in Adolescence may Reduce Brain Tumor Risk >>

The discovery of a technique used to silence the gene, called 'RNA interference', has won Andrew Fire and Craig Mello the Nobel prize for medicine this year.