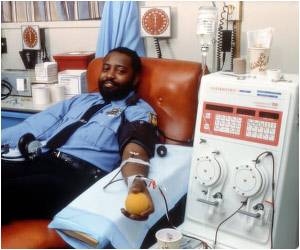 Ghulam Nabi Azad - Union Health Minister says that India needs lakhs of people to donate blood each day because of its huge population.

"There is no dearth of donors, but an atmosphere needs to be created. Then lots of lives can be saved. This is now in our hands," the minister said.


At another function Friday, Azad said: "Despite socio-economic development and advances in medical science, tuberculosis remains a major public health concern globally. Millions of people suffer and die from this disease every year," he said.

Since 2007, the case detection rate of TB has gone up by more than 70 percent, in line with the global targets for TB control, while maintaining the treatment success rate of more than 85 percent, according to health ministry figures.

Quiz on Blood Donation
As there is no substitute for human blood, Blood donation is one of the noblest of human actions; a simple gesture to help a needy stranger. If you have any apprehensions or queries on the facts of blood donation, take our Blood Donation quiz; ...
READ MORE 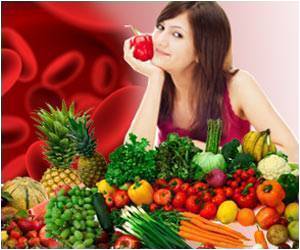 Nourishing Foods You Must Eat Before and After Blood Donation
Check out this list of nourishing food items that you must eat before you step out of your house to donate blood on World Blood Donor Day, and the nourishing diet you must have after donating blood.
READ MORE