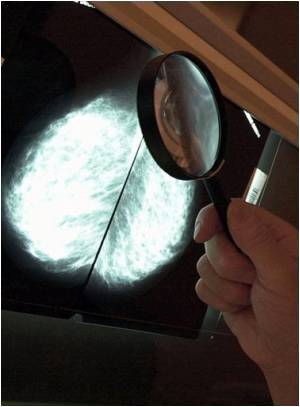 Dysfunction of cells in the pancreas known as beta cells, which is a result of inflammation mediated by soluble immune molecules known as cytokines, is the cardinal feature of diabetes.

Greater understanding is needed of the molecular mechanisms by which beta cells respond to cytokines if protective therapeutics are to be developed. Insight into this issue has now been generated in mice by researchers, led by Raghavendra G. Mirmira, at Indiana University School of Medicine, Indianapolis, who have identified a crucial role in this response for the protein eIF5A. Importantly, both depleting eIF5A and preventing it from becoming active, by blocking its modification to contain the molecule hypusine, protected mice in a model of diabetes. The authors therefore suggest that developing therapeutics that prevent the hypusine modification of eIF5A might be a good way to preserve pancreatic beta cell function.

In an accompanying commentary, Joachim Hauber, at Heinrich-Pette-Institute for Experimental Virology and Immunology, Germany, agrees that targeting eIF5A hypusine modification might make a good therapeutic approach and discusses how these data provide new understanding of the function of eIF5A, information that has thus far been elusive to uncover.