The World's First Ever Womb Transplant from a Deceased Donor

The first ever woman to receive a uterus from a deceased donor, is now healthy and two-weeks pregnant following a successful embryo transplant.

The 22-year-old Derya Sert was revealed to be almost two-weeks pregnant in preliminary results after in vitro fertilisation at Akdeniz University Hospital in Turkey's southern province of Antalya, her doctor Mustafa Unal said in a written statement.

"She is doing just fine at the moment," Unal said.


Sert was described as a "medical miracle" when she became the first woman in the world to have a successful womb transplant from a dead donor in August 2011 at the same Antalya hospital.

The groundbreaking news of her pregnancy will rekindle hopes for thousands of childless women across the world who are unable to bear their own babies.

Sert was born without a uterus, like one in every 5,000 women around the world, and her doctors waited 18 months before implanting the embryo to make sure the foreign organ was still functioning.

Hers was the second womb transplant to be performed in the world, the first being in Saudi Arabia in 2000 from a living donor, which failed after 99 days due to heavy clotting. Doctors had to remove the organ.

The baby is expected to be delivered via C-section and the uterus to be removed from Sert in the months following the birth to avoid further complications and the risk of rejection.

The young woman had started to menstruate after the transplant, which her doctors had said was an important signal that the womb was functional.

Experts however warn the pregnancy carries several health risks to the patient as well as to the baby, including birth defects due to the use of immunosuppressive drugs as well as preterm delivery.

World's First Womb Transplant
Melinda Arnold is all set to become the world's first woman with a transplanted womb to fulfil her dream to be a mother.
READ MORE 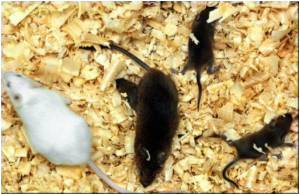 Swedish Research may Make Womb Transplant a Reality
Researchers at Sahlgrenska University Hospital in Gothenburg have made a discovery that could make womb transplants a reality.
READ MORE

World's First Womb Transplant Raises Hope for Women
Derya Sert is the first woman in the world to receive a womb from a deceased donor, raising hopes for millions of women to bear a child.
READ MORE 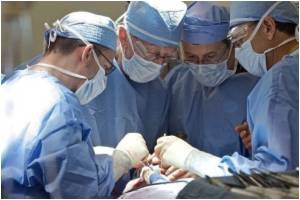