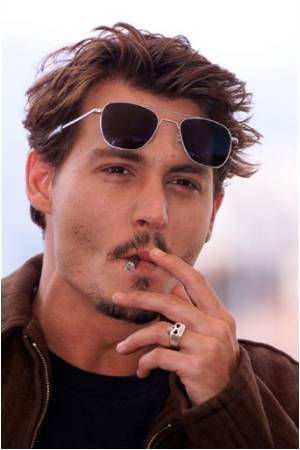 Researchers at the Dartmouth Medical Center in New Hampshire have found that attractive ads featuring cigarette influence teens to take up the habit.

The study involved 2,100 public school students with an age range of 10 to 17 years old, having an average age of 12.5 years, in Germany. It found that 277 youngsters who had never smoked ended up lighting up after viewing attractive tobacco ads.

At the start of the study the students were shown 12 ads with branding removed. Six of the ads were of cigarettes and the remaining were of other products. After nine months, some 13% started smoking.


"There is a mental model for how advertising works. After viewing an ad, teens start having favorable thoughts about smoking: 'it might be fun, it might make me more socially accepted.' This preceded any intent to smoke on their part," said study co-author Dr. James D. Sargent, a professor of pediatrics and family and community medicine at Dartmouth Medical Center in New Hampshire.

The study is due to be printed in the February issue of Pediatrics.

Tobacco use in women is on the rise. The health risks of tobacco are far too many has never done a woman any good psychologically or health-wise.
Advertisement
<< Whooping Cough Epidemic in Australia
Australia's Record-breaking Organ Transplants >>