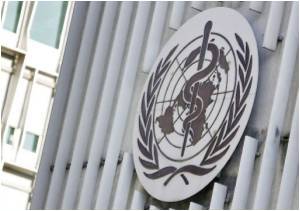 A report from World Health Organization (WHO) has said that an estimated 910,000 lives were saved globally over six years by improving collaboration between health services to protect people with the the AIDS virus from tuberculosis.

As HIV weakens the immune system, people with HIV are much more likely to be infected with TB, so it is not unusual for people who are infected with one disease to also get infected with the other, Xinhua quoted the Geneva-based WHO as saying Friday.

Since WHO proposed the initial guidance on collaboration between TB and HIV activities in 2004, the number of people living with HIV screened for TB increased almost 12-fold, from nearly 200,000 in 2005 to over 2.3 million people in 2010.

WHO, in the wake of experiences gained over the last six years, also launched an updated global policy Friday to accelerate coordinated public health interventions to further reduce deaths from this dangerous combination of diseases.