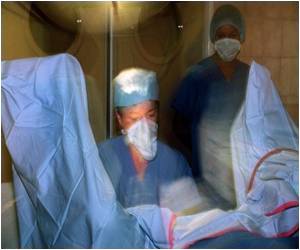 Taiwan's health authorities moved to tighten curbs on the illegal abortions last year, warning that doctors found guilty of the practice could have their licenses revoked.

A miscarriage (spontaneous abortion) is the spontaneous loss of a fetus before the 20th week of pregnancy.

"The strict measures have paid off," Lee Tsui-feng, an official at the Bureau of the Health Promotion, told AFP.

Statistics say that approximately 42 million abortions are done every year, worldwide. So take this quiz on abortion and get to know its essential facts.

Even though sex-selective abortions have never been legal in Taiwan, the practice is believed to have become common, due to a traditional preferences for male offspring.

Despite last year's progress, Lee said it may take another four or five years to weed out the illegal practice entirely.

Roza, who is already a mother of three daughters, now pregnant for the fourth time pleaded with doctor to abort on knowing that it's another girl.