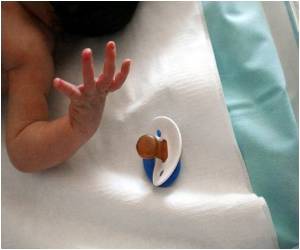 An infant who was found dead in his Sydney home had suffered a fractured skull months before he eventually died, a coroner's inquest found.

The 12-month old infant, identified only as Robbie, was found dead in his home in Claymore in July 2006. The father of the baby was initially charged with murder but the charges were later dropped.

However the Coroner's Court heard evidence of domestic violence with both the parents revealed to be constantly fighting with each other. The baby was first treated for a fractured skull in January 2006, bruising on his body in May 2006, vomiting and weight loss next month, a ruptured testicle in June 2006 and for a lump on his head in July 2006 before he was found dead by his mother.


A witness claimed that he once saw the mother kick the child along the floor and hit him numerous times. He added that while he did confront the mother on a couple of occasions, he did not want to get involved in a domestic argument.