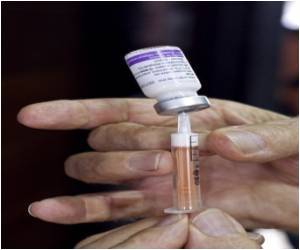 Swine flu is continuing to spread in New Zealand, health officials said Monday as the death toll rose to 10 and some areas reported more people in hospital than during last year's pandemic.

Although the World Health Organization (WHO) has declared the global pandemic over, H1N1 "is the most common strain of influenza circulating" in New Zealand, director of public health Mark Jacobs said.

"So far this year there have been 10 deaths reported as linked to swine flu," he said, up from six a week ago.


More than 500 people have been admitted to hospital with lab-confirmed swine flu so far this year with 16 treated in intensive care.

With vaccine supplies dwindling, Jacobs said arrangements were being made to make another 35,000 doses available.

Although the WHO has said the swine flu pandemic has "largely run its course" it did acknowledge that severe outbreaks could still occur in some countries.

World Health Organisation director general Margaret Chan announced Tuesday the end of the swine flu pandemic, more than a year after it was declared.
Advertisement