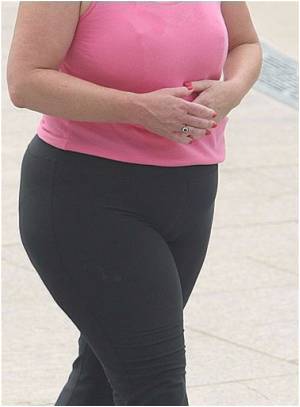 Jen Hogarth, a 16-year old from North Tyneside, was one of the youngest people in UK to go through a gastric bypass surgery.

At 23 stone (146 kgs), Jen could only sleep at night with a respirator to help her breathe. Her doctors' warning of the threat of a heart attack made her seek out what the surgeon at Sunderland Royal Hospital, Peter Small termed as 'the last resort.'

Her problem with obesity was actually a result of the bullying she faced in school which drove her to comfort eating. It started to become too late for, battling depression and the onset of diabetes, nothing she did helped her to lose weight. Eventually she had to travel to Sheffield since the surgery was not available for under-18s in Tyneside.


Although the obesity rates in the North East are higher than the national average, with limited funds, health commissioners recommend that the money should be spent on prevention strategies. But Bruce Jaffray, a surgeon at Newcastle, states, "People think it's about looking good or looking thinner - that's not what we're offering. We're trying to stop people dying in their thirties and forties."

Certainly, Jen Hogarth would appreciate that. Having lost five stone already, the girl who used to hide herself from others, now looks forward to college and says, "I feel great, like I've been given a new life."