A sugar-sweetened beverage (SSB) tax could help control the rise in obesity and type 2 diabetes rates in India among both urban and rural populations, observes a study published this week in PLOS Medicine.

The researchers combined data on how price changes affect the demand for SSBs with historical data on SSB sales trends, BMIs, and new cases of diabetes, to estimate the effect that a 20% SSB tax would have on energy consumption, the prevalence of overweight/obesity, and the number of new cases (incidence) of diabetes among Indian subpopulations. The researchers observed that the largest relative effect of the SSB tax was likely to be among young men in rural areas.

Like all studies that use mathematical models to calculate outcomes, the numbers here are only estimates and dependent on the underlying assumptions (for example, that future consumer behaviour will reflect historical data) and the validity of the input data (for example, that consumers report SSB consumption accurately).

Nonetheless, acknowledging that the numbers are not exact predictions, the authors conclude that "Sustained SSB taxation at a high tax rate could mitigate rising obesity and type 2 diabetes in India among both urban and rural subpopulations."

They continue: "Future research should replicate the findings observed here in other rapidly developing middle-income countries where SSB consumption is increasing at a rapid rate."

In a linked Perspective, Tony Blakely and colleagues discuss the real-world implications of this type of mathematical modeling study.
Source: Eurekalert

Globalization and changing lifestyles has made diabetes very common in developing countries so much so that India is known as the Diabetes Capital of the World. 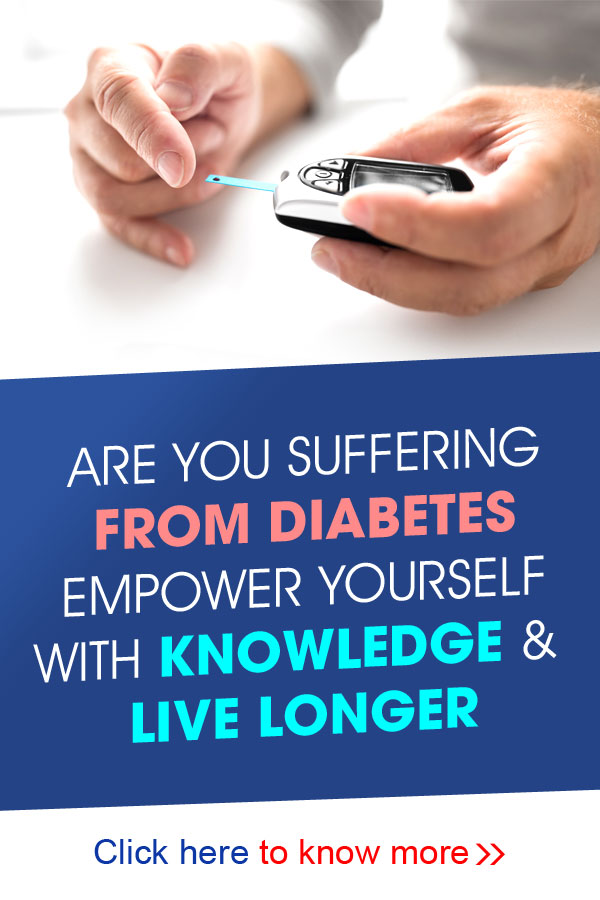