A new study by a team of scientists from Norway and Switzerland has challenged the widely held view that communities of rats pushed plague to Europe in 14th century. They suggest that the plague bacteria could have sprung from populations of the great gerbil and other rodent species in Central Asia.

The scientists investigated Europe's second plague pandemic that began with the infamous Black Death from 1347 to 1353 and continued on and off for four centuries. They claim that rats were not found in large areas of northern Europe during the period, and the peaks of the plague outbreaks do not correspond well with the climate conditions that suit rapid spreading of the disease by rat fleas. Instead, by analyzing climate data gleaned from tree rings, researchers found clues that suggest the plague might have repeatedly been carried back into Europe from outbreaks among rodents in Central Asia.


Researcher Nils Christian Stenseth of the University of Oslo said, "If we're right, we'll have to rewrite that part of history. Wherever there were good conditions for gerbils and fleas in Central Asia, some years later the bacteria shows up in harbor cities in Europe and then spreads across the continent. Caravans of traders and their camels that traveled through infested areas in Central Asia could have picked up the disease and sent it along trade routes reaching into Europe."


The study is published in the Proceedings of the National Academy of Sciences. 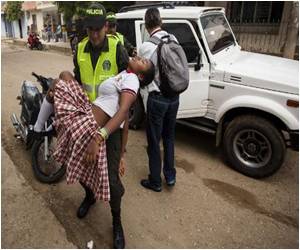 Plague Kills 71 in Madagascar: WHO
Death toll due to plague reaches 71 in Madagascar since September, the World Health Organization said Wednesday, adding that the outbreak was slowing but still posed a threat.
READ MORE 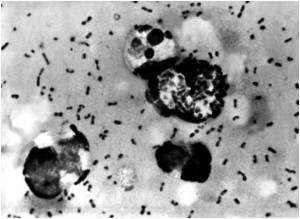 Cause of One of the Most Devastating Pandemics in Human History Revealed
An international team of scientists has discovered that the plague of Justinian and the Black Death are the two of the world's most devastating plagues.
READ MORE

Researchers Find Bits of Anthrax and Bubonic Plague on New York's Subway
Researchers from Cornell University have provided the first map of New York's subway microbes, identifying more than 1,688 types of bacteria and one station that even supports a 'marine ecosystem'.
READ MORE 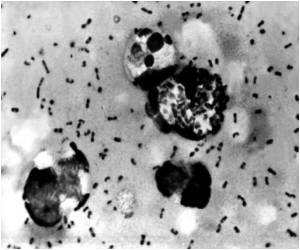 Madagascar Working to Contain Plague Outbreak
Madagascar is trying to contain an outbreak of plague - similar to the Black Death that swept Medieval Europe - that has killed 40 people and is spreading to the capital Antananarivo.
READ MORE