Study Finds Why Boozers Enjoy a Drag With Their Drinks 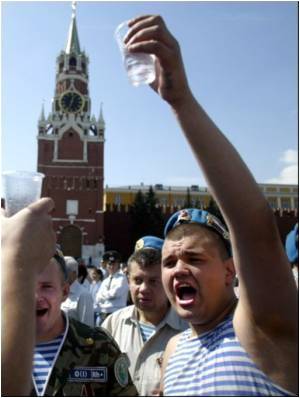 Researchers say that people who drink are often those who smoke because the centre in the brain that derives pleasure from both these actions is the same.

Traute Flatscher-Bader at the University of Queensland in Brisbane, Australia, and colleagues did a post-mortem analysis of gene expression in the brains of smokers, alcoholics and those who had done both during their lives.

"They observed that a group of genes in the nucleus accumbens - an area involved in creating pleasurable feelings - were expressed most strongly in their group of alcoholic smokers.According to Flatscher-Bader, these genes play a role in rewiring the neurons in the nucleus accumbens. That means people who both smoke and drink might get a greater reward, making it harder for them to quit," reports New Scientist.


The study has been published in Alcoholism: Clinical and Experimental Research.