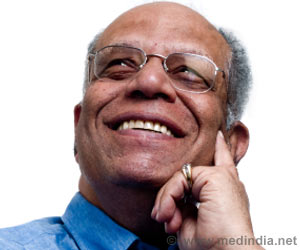 The number of people over 65 years of age who continue to work has reached record levels in the UK even as a new report released by a think tank suggests that retiring may have a harmful effect on our health.

The report, titled 'Work Longer, Live Healthier: The Relationship Between Economic Activity, Health And Government Policy', was released by the Institute for Economic Affairs (IEA) and reveals that while people may get a short term boost after retiring, in the long run it has a drastic effect on both physical and mental health. The report also added that the British government could boost the economy by pushing the age of pension and also removing the red tape that makes it harder for older people from taking jobs.

The report comes after new figures released by the Office for National Statistics revealed that more than 980,000 people over 65 years of age continue to work instead of retiring and the number continues to rise at a rate of 10 percent every year. The report said that people who retire were 40 percent more likely to suffer from clinical depression and 60 percent more likely to suffer from a diagnosed condition.


"The policy implication is that impediments to continuing paid work in old age should be decreased. his does not necessarily mean that people should be expected to work full time until they die, but rather that public policy should remove the strong financial incentives to retire at earlier ages", lead author Gabriel Sahlgren said.