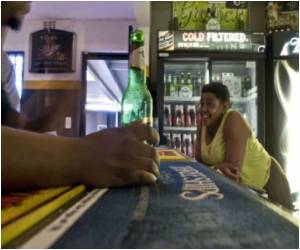 A research study has concluded that sex education in schools in Africa has had very negligible effect in sexual behaviours in teenagers and the aftermath.

Researchers from the London School of Hygiene and Tropical Medicine (LSHTM), the Tanzanian National Institute for Medical Research's Mwanza Research Centre (NIMR Mwanza) and AMREF Tanzania studied the effect of one such study in Rural Tanzania that was designed to provide the students with the knowledge and skills needed to delay sexual debut and to reduce sexual risk taking.

A survey in 2002 showed that the interventions had a substantial impact on SRH (sexual and reproductive health) knowledge, reported attitudes, and on some reported sexual risk behaviours, but no consistent significant impacts on pregnancies or sexually transmitted infections.


They also found that the prevalence of HIV was similar in the young people who had received the interventions and in those who had not. However, the study did show that lesser number of men had multiple sexual partners and an increase in the use of a condom among women.

On the basis of their long-term follow up study, the authors conclude that such youth interventions may be more effective if they are integrated "within intensive, community-wide risk reduction programmes."

The findings are published in this week's PLoS Medicine.