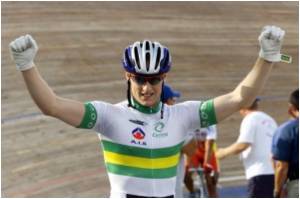 A new study has said that the neurological responses caused by observing somebody else playing a game have been uncovered.

Researchers writing in the open access journal BMC Neuroscience found differing responses for neutral observers, compared to those who wished the player to fail and those who wanted to see the player succeed.

Thomas Münte worked with a team of researchers from Otto von Guericke University, Magdeburg, Germany, and the University of Barcelona, Spain; to carry out the tests on people observing a gambling game. Some observers merely had to record the results, while others would win or lose money according to the success of the player. He said, "In everyday life, situations are abundant in which the actions of one person have consequences for another individual. We set out to directly compare the effects of three types of situations, which we term parallel, reverse, and neutral, using event-related potentials in normal human participants".

Adolescent depression is an ailment that occurs during the teenage characterized by persistent melancholy, disappointment and loss of self-esteem.
Advertisement
Speaking about the results, Münte said, "The neutral experiment showed that the mere observation of another's losses elicits a neurological response in the observer even without any direct engagement in the task or any relationship to the performer. In addition, our results in the three different conditions suggest that the observation of the performance of another person performing a task may activate two different evaluative processes in the brain, one is driven by the outcome of the other person and may be related to empathy whereas the other evaluates the consequences for oneself".