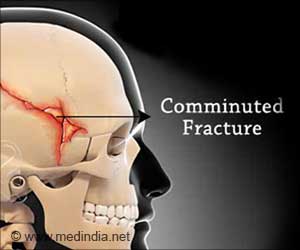 The skull bone, which was earlier, preserved for brain graft surgery in the hospital of a 21 year old was misplaced by doctors in Sher-i-Kashmir Institute of Medical Sciences (SKIMS).

Inam Muzaffar of Rawalpora met with an accident in November and was admitted in SKIMS as he was critically injured.


"He had received critical injuries in his head. In SKIMS, the doctors conducted his brain surgery and he was admitted for about 15 days. At that time, fortunately, he recovered but doctors told us that the bone, which they preserved, has to be placed again in his skull after two months. And, they gave us the date of January 20 on Tuesday," Aijaz Ahmad Shalla, his close relative said.


Aijaz said the patient, who is an orphan, was admitted in SKIMS yesterday on Monday and doctors conducted his checkup and other formalities.

Sajad Ahmad, another relative of Inam said, "But today all of were caught in surprise when doctors told us that they can't find the bone and asked us to search it in freezer without wasting a second, we started searching for the bone."

"The doctors including Head of Department Neurology Altaf Ramzan told us that the bone was not preserved that time as it broke in many pieces," Sajad said.

Disappointed with the SKIMS doctors and administration, he said, "By this, we came to the conclusion that either SKIMS doctors are careless or they are in hand-in-glove with the vendors who sell different bones."

He accused SKIMS administration of playing with the lives of common people. "We have to do this surgery in any case. We will take our son to Delhi but it reflects the system in the SKIMS," he said.

A senior doctor of Kashmir said that the brain graft surgery can be done by two ways. "Either by Autologous or bone bank cadaver. It is like kidney transplantation or heart transplantation," he said. 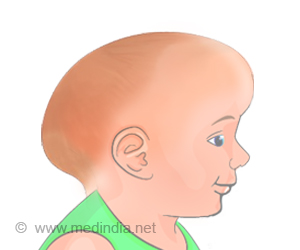