Single men and women in India have no problem choosing a life partner from another caste, a poll has revealed.

After asking their preference for marriage, matrimonial site Shaadi.com has revealed that 60 percent of people from north and south India chose 'caste no bar' and 'community doesn't matter' in their partner search category.


While 52 percent north Indian men were open to the idea of tying the knot with south Indian women, 61.73 percent men from down south wanted a life partner from the north.


Interestingly, when the fairer sex were asked about their dream man, the responses were similar.

As far as the idea of relocating was concerned women from the south were not keen on going up north but it was not so in the case of north Indian women.

"This survey indicates that both men and women from the North and South India give importance to education, occupation and the state of residence, the poll is part of the constant research that Shaadi.com conducts in its attempt to gauge the preferences of its members," Gourav Rakshit, chief operating Officer, Shaadi.com said in a statement.

Education and work played a vital role in choosing the right life partner. Most men from north preferred marrying an educated woman, but ironically did not prefer a working woman and 94 percent men from Gurgaon said they want a housewife.

As opposed to north Indian men, 67.84 percent men from south responded to the survey by expressing their desire to marry an educated woman who is also working. 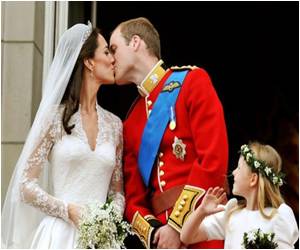 Tips to Make Your Marriage Work Well and Remain Rock-solid
Couples do have to work on their marriage and here are some important tips from a divorced man to help make the marriage strong.
READ MORE 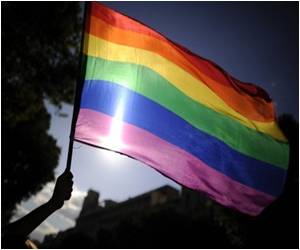 Oz Prime Minister Promises to Introduce Gay Marriage Bill If Elected Back into Office
Australian Prime Minister Kevin Rudd said that he will introduce a new bill to legalize same-sex unions if he was returned to the office.
READ MORE

Survey Finds How 'Going To Bed Angry' can Make Your Marriage Miserable
It has become difficult for couples to make their marriage work under all that pressure with the stressful lives that professionals lead today.
READ MORE