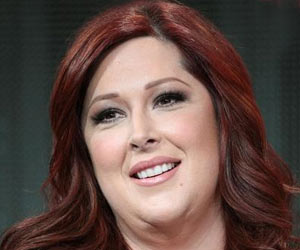 Wilson had undergone a gastric bypass operation in 2000, after which she lost 150lbs (68kg). However. the 43-year-old singer said she had found it hard to lose weight after having her daughters.

Now she has gone under the knife again to have the lap-band procedure done. The singer admits to have lost 30lbs (14kg) since having the operation on January 18.


Wilson said, "It was the right decision for me and I'm doing really well so far. It's all about taking good care of myself."

Source: Medindia
Advertisement
<< Women Prefer Men Who are Better Cooks Than Lovers
Discovery May Lead To A New Tool To Predict, Detect Breast ... >>

Herbs for Weight Loss
When attempts to lose weight through conventional methods fail, many resort to herbs for weight ......