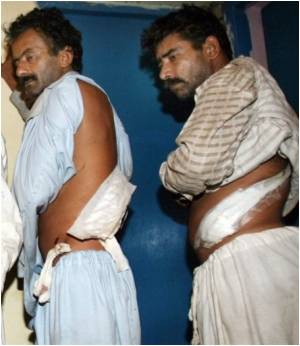 Singapore has taken strong action in rejecting several applications for a living donor organ transplant because the transplant ethics committees were not satisfied with the process.

There has been an expressed need for donors to be made more fully aware of their involvement and for confirmation that no pressure had been used on them. Since the committees felt that these requirements were not satisfied, they rejected 14 out of 156 applications.


He justified the deliberation over considering living donors since there has been innumerable successful organ transplants that involved only deceased donors.

Medical Tourism has become a serious enterprise in India over the last two years. However some hospitals have been practicing it for quite a few years.
Advertisement
Advertisement