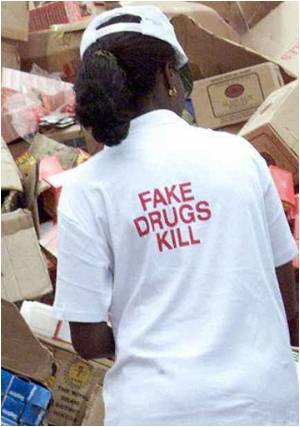 Entering the west African nation from the eastern border into the Kailahun district, the women are putting huge pressure on Sierra Leone's already struggling health system and are often too sick for doctors to turn them away.

"They are crossing the over 50 illegal border points in batches of 10 to 20 into Kailahun District unchecked and queuing up in hospitals and clinics," senior district medical officer David Quee told AFP by telephone.


"We have admitted some of them as they needed close medical attention but they have added pressure to the free health care service by depleting available drugs," he said.

Sierra Leone's government defended itself on Friday against a report saying it had one of the world's highest maternal death rates, arguing it had succeeded in reducing the number in recent years.
Advertisement
"We've almost ran out of essential supplies and are awaiting replenishment but the strain is being felt because of the entry of these foreigners who were not budgeted for."

A community health officer in diamond-rich neighbouring district Koindu, James Lahai said: "We cannot just refuse them service as many of them looked frail and anaemic."

"They have come, they said, because good health care service is unavailable in the rural areas of their various states and besides the service in Sierra Leone is free. They sometimes shed tears as they pleaded."

One doctor, who asked not to be quoted, explained accommodating the patients was a challenge.

"We are sometimes forced to have two patients on one bed which means we cannot keep patients for too long because we fear outbreaks of diseases," she said.

Shelters are hurriedly constructed with sticks and mud blocks to be used as maternity wards while beds are made from straws stuffed with savannah grass, local contractor Tommy John said.

"Let the community people forgive us but we need urgent medical help. I had to walk through jungle for days to come to Koindu and I am happy I was was driven away," said Abigail Darfoe from Nimba County in Liberia who is four months pregnant.

Nursing mother Tity Toure from Guinea said: "If it had not been for the fee health care, my six month old child would have died."

According to the World Health Organisation (WHO), Sierra Leone has the world's highest death rate among pregnant women and children.

The west African country is one of the world's poorest nations and still emerging from a brutal decade-long civil war that was officially declared ended in February 2002 and left much of the infrastructure in ruins.