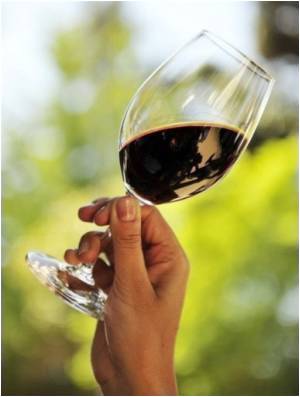 18-to-25-year olds exhibited the largest declines in impulsivity as well as the sharpest decreases in alcohol consumption, according to a new study.

Impulsivity normally decreases during emerging and young adulthood and is associated with reduced substance abuse, but a new study of "trajectories" of impulsivity and their association with problem alcohol use has shown that this age group specifically showed sharpest declines in impulsivity as well as alcohol consumption.

"Traits related to impulsivity, such as undirectedness or 'reverse-scored conscientiousness,' tend to normally decrease from late adolescence into early adulthood, approximately from ages 18 to 35," explained Andrew K. Littlefield, a doctoral student in clinical psychology at the University of Missouri and corresponding author for the study.


"We used a person-centered trajectory approach in order to characterize individual differences in age-related changes in impulsivity," said Littlefield. "This approach allowed us to empirically discover groups of individuals that showed similar stability and change in impulsivity from ages 18 to35."

Alcohol and driving do not mix. Drunken driving is the cause of many deaths in the world.
Advertisement
The major correlates were alcohol use - typically quantity frequency and a heavy drinking measures - and alcohol problems.

Contrary to popular belief that personality does not change across time, these findings provide clear evidence that at least some individuals undergo significant changes in impulsivity across time, according to Littlefield.

"Future studies could examine why some individuals make significant changes in impulsivity across time whereas other individuals' level of impulsivity remains relatively stable. Identifying factors that enhance or inhibit seemingly beneficial changes in personality may inform treatment approaches that could facilitate decreased impulsivity."

Results will be published in the August 2010 issue of Alcoholism: Clinical and Experimental Research and are currently available at Early View.