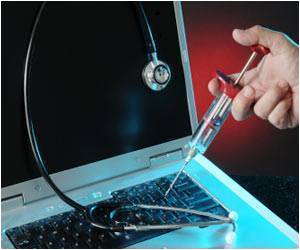 Japanese researchers at Kansai University in Osaka have managed to create a less painful solution for blood sampling than the presently used smooth needles. While designing the new needles, scientists have tried to mimic the structure of a mosquito's proboscis.

They were successful in creating a group of three silicon needles (1 straight needle and 2 outer jagged fabricated needles) that are activated by piezo-ceramic actuators (PZT). The PZT is responsible for the co-operative motion of the needles, which imitates a mosquito's motion. This silicon needle is electrochemically etched, thus making the 3D sharp tip with a finely smooth surface which aids easy insertion. The shank is machined by a deep reactive ion etching (DRIE). Scientists confirmed the effectiveness of these needles.

Acupuncture and Acupressure Treatment - All About Needles and Needless Pain

This report is published in 'New Scientist'.