A recent study finds that people who have had cataract surgery live longer than those who choose not to undergo the procedure.

The research is drawn from data gathered in the Blue Mountains Eye Study, a population-based cohort study of vision and common eye diseases in an older Australian population.

A total of 354 persons aged 49 years and older and diagnosed with cataract-related vision impairment - some of whom had undergone surgery and others who had not - were assessed between 1992 and 2007.


Adjustments were made for age and gender as well as a number of mortality risk factors, including hypertension, diabetes, smoking, cardiovascular disease, body mass index and measures of frailty and comorbid disease. Follow-up visits took place after five and ten years since the baseline exam.

Jie Jin Wang, Ph.D., of the Westmead Millennium Institute and one of lead researchers of the study, said that their findings suggested that correcting cataract patients' visual impairment in their daily practice results in improved outcomes beyond that of the eye and vision, and has important impacts on general health.

The study has been published in the journal of the American Academy of Ophthalmology.

Man Developed a Star Shaped Cataract After Receiving a Punch in the Eye
A 55-year-old-man developed cataract in the shape of a star after suffering a blow in the eye.
READ MORE 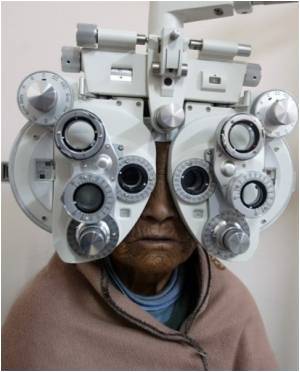 Outcomes of Of Cataract Surgery may Differ from Clinical and Patient's Point of View
A study reports that cataract surgery can lead to good results from a clinical standpoint yet have poor outcomes from the patient's point of view.
READ MORE 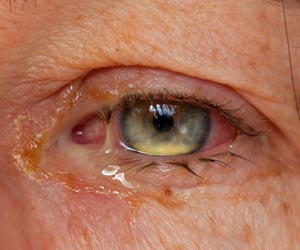 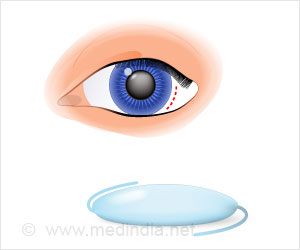