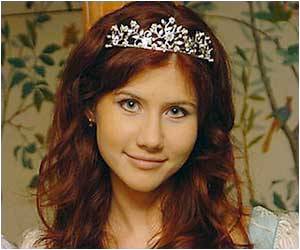 
"Though she wasn't very successful as a spy, we think she can be a terrific actress in one of our upcoming feature films," News.com.au quoted Hirsch as saying in a letter to Chapman's US lawyer, Robert Baum.

Hirsch also said that he was willing to send his top director to Moscow for the shoot.

But a representative for Vivid Entertainment said that Chapman had "no interest in our offer or in adult films."

Chapman was one of ten Russian secret agents arrested in the US earlier in July.