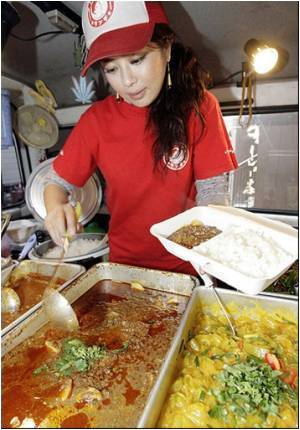 Even if the restaurant appears clean, there are some risky food practices followed in the kitchen, says a new study from North Carolina State University (NCSU).

The researchers put video cameras in the kitchen to examine food handling practices and found that some risky practices continued to be prevalent.

"Meals prepared outside the home have been implicated in up to 70 per cent of food poisoning outbreaks, making them a vital focus area for food safety professionals," said lead author Ben Chapman, an assistant professor and food safety specialist in family and consumer sciences at NCSU.


The study found that there was one cross-contamination event per food handler per hour. An example of cross-contamination is using a knife to cut meat and then using it on vegetables. "Each of these errors would have been deemed a violation under US Food and Drug Administration Food Code inspection guidelines," Chapman said.

The study is published in the June issue of the Journal of Food Protection.