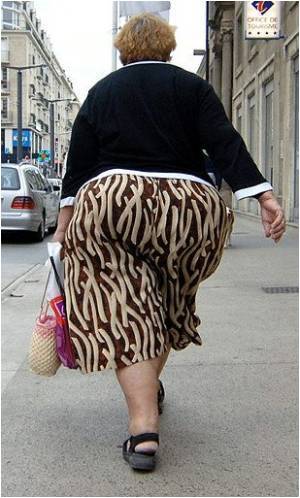 Significant weight loss after bariatric surgery can significantly improve the lipoprotein profiles of women within a year, researchers have found.

Studies on people who have undergone the procedure have found that in addition to facilitating physical weight loss and lowering body fat, bariatric surgery also improves other health parameters, including heart rate, hypertension, and insulin sensitivity, and often result in resolution of type 2 diabetes.


However, the effect of bariatric surgery on key lipoprotein markers for CVD has not been thoroughly investigated.

So, Bela Asztalos at Tufts' Human Nutrition Research Center and his colleagues analyzed the plasma samples for a number of lipids and lipoproteins and other markers for CVD in 19 obese female volunteers who underwent gastric bypass surgery prior to and after one year following surgery, as well as in samples from19 age-matched lean female control subjects. As expected, the baseline concentrations of triglycerides, glucose and insulin were significantly higher in obese than in normal-weight women, whereas HDL-cholesterol and apolipoprotein A-I levels were significantly lower.

Low calorie meals or diet include foods that are high on nutritional content and yet have fewer calories. Updated information about low calorie diet or low calorie foods and its health benefits.
Advertisement
Following an initial reduction of HDL at one month post surgery, most likely resulting from an early marked negative energy balance, plasma lipids and lipoproteins changed beneficially over the course of the year. Eventually they showed significant improvements comparable to individuals taking statin drugs (concentration of total HDL -C increased by nearly 25 pc while the large, cholesterol-rich a-1 HDL particles, inversely associated with risk for CVD in previous studies, increased by as much as 177 pc over baseline levels).

These increases coincided with reductions in body mass index, body adiposity, plasma triglycerides, and the LDL/HDL ratio. It is worth noting that the improvements of the HDL profile were significantly correlated with the improvements in glucose homeostasis indicating that lipid and glucose metabolisms are closely linked.

Study indicated that beyond the decreases of body weight and fat mass, and the known beneficial effects on insulin sensitivity and glucose metabolism, weight loss/bariatric surgery can improve a number of lipid parameters associated with cardiovascular health and decreased risk for CVD in these weight-reduced patients.

The study appears in the August Journal of Lipid Research.