Rising Concern as Sperm Quality and Counts Worsening in Finland 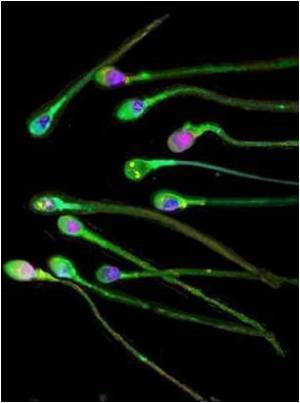 Semen quality has significantly deteriorated during the last ten years in Finland, a new study published in the International Journal of Andrology reveals.

This in a country that previously was a region with high sperm counts. At the same time, the incidence of testis cancer in the Finnish population showed a remarkable increase, following the worrying trends observed in several countries in Europe and the Americas.


At the same time, the younger and more recently born men also had higher incidences of testis cancer than the older generations. The incidence rate is many fold higher for Finns born around 1980 compared with men born around 1950.

Infertility is a condition wherein couples fail to achieve pregnancy or if the woman has been unable to carry a pregnancy that results in a live birth.
Advertisement
The underlying cause for these simultaneously occurring adverse trends remains unknown. However, the rapid change strongly points to environmental reasons. Endocrine disrupting compounds acting during development have been hypothesized to be a cause.

"Our findings further necessitate the efforts to identify reasons for the adverse trends in reproductive health to make preventive measures possible," Toppari notes.