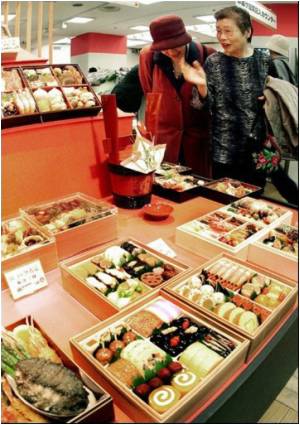 Consumption per person was 72.8 kilograms (160 pounds), a 1.6 percent decrease on the previous year. Over the past decade the figure dropped by 22 percent.

"As diet becomes more diversified and convenient, consumption of alternative products such as bread and instant noodles increased constantly," the statistical service said in a statement.


Diet and health issues were also cited as reasons for the decline.

Read on to become a "pro" in "label reading" and don't get tricked by fancy promotions of food product manufacturing companies.
Advertisement
<< Major Cause of Asthma Attacks in Kids Continues to be Exp...
Tiny Ice Fish Attract Thousands Despite Cold in Canada >>