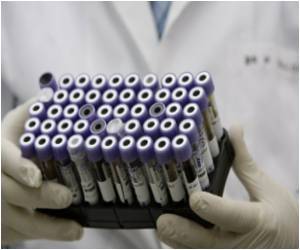 BrightFocus Foundation, a nonprofit organization that funds research worldwide to save sight and mind, released the results of a survey of more than 170 leading biomedical scientists.

These scientists explores the most significant barriers to progress in ending brain and eye diseases. The survey indicates that a lack of dependable funding is threatening to create a deficit of highly skilled scientists at a time when the nation could soon face a health care crisis brought on by devastating disorders like Alzheimer's, macular degeneration, and glaucoma.

"Cures for these brain and eye diseases can be found if we give researchers the resources and tools they require," said Stacy Haller, president and chief executive officer of BrightFocus Foundation, formerly named American Health Assistance Foundation. "Nearly 20 million people in the U.S. are affected by Alzheimer's disease, macular degeneration, or glaucoma. That number is climbing with an aging population, threatening our families, our health care, and our economy. Eradicating these diseases should be a much higher national priority."


The new survey taps into the attitudes and opinions of more than 170 top brain and eye disease scientists from around the world who have received foundation research grants in recent years. Respondents expressed near-consensus on the impact that funding sources play in their field:

"By now, it should be clear that the cost of adequately supporting efforts to prevent and treat cognitive and vision diseases is minuscule compared to the cost of failing to do so," said Guy Eakin, Ph.D., vice president of Scientific Affairs for BrightFocus Foundation. "The total U.S. health care cost for Alzheimer's alone is $200 billion annually and is expected to soar to $1.1 trillion per year by 2050 if we don't have the scientific discoveries made possible by research funding. Yet budget cuts for research continue, and we're losing the talents of a generation of scientists." 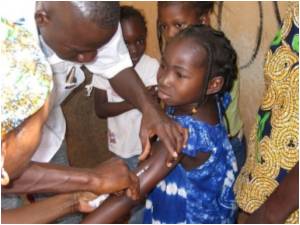 Brain Drain Quickens in Afghanistan
Mohammad has watched friends and relatives leave Afghanistan even as he holds onto a good job at a US construction company.
READ MORE

Israeli Formula to Reverse American Brain Drain
An Israeli specialist has come up with a new formula that can prove as the sure shot way to woo back America's top scientists, academics and biotech executives who have left the country
READ MORE