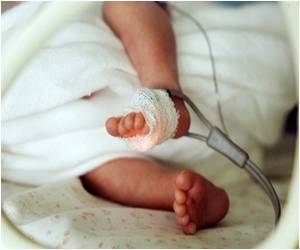 In European Union, emissions from coal-fired power plants contribute to 18,000 premature deaths a year, reveals report from the Health and Environment Alliance (HEAL).

The 46-page report titled "The Unpaid Health Bill", says such power plants are a key contributor to air pollution, dubbed an "invisible killer" and a major public health threat by medical experts.

Figures published in the report blame the plants for more than 18,200 premature deaths, some 8,500 new cases of chronic bronchitis and over four million lost working days each year.


When Croatia, Serbia and Turkey too are taken into account, mortality rises to 23,000 premature deaths, with the bill at 54.7 billion euros.

"The findings are particularly worrying given that the use of coal is now rising after years of decline," said Genon Jensen, who heads the environmental network.
Advertisement
Germany, which along with Poland and Romania, account for almost half the health bill, is relaunching coal-fired plants following its decision to shut down nuclear reactors.

Jean-Paul Sculier of the European Respiratory Society said that "addressing air pollution from coal power plants alone has the potential to yield significant savings to health budgets, especially given that an average coal power plant operates for at least forty years."

Premature Births can be Lowered by Smoking Ban
Smoking during pregnancy causes premature births. A new research has shown significant drop in ......

Smoking Raises Production of Mucus In Bronchitis Patients: Study
A new study conducted by researchers in New Mexico has revealed that cigarette smoking is linked ......