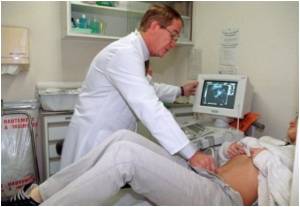 Pregnant women regularly exposed to a range of detergents, solvents and pesticides have a substantially greater risk of giving birth to boys with genital deformities, according to a new French study.

The research, led by two professors at the Regional University Hospital Center in the French city of Montpelier, found that women who regularly work with such chemicals, including cleaners and hairdressers, were at greatest risk of having sons born with hypospadias.


The birth defect, which affects about three in 1,000 newborn boys, is a condition where the urinary opening is abnormally positioned on the penis. Hypospadias can be treated with surgery but it can affect the boy's fertility once he reaches adulthood.


The study, led by pediatric surgeon Nicolas Kalfa and pediatric endocrinologist Charles Sultan, was carried out over five years and examined 600 children at hospitals in four French cities, 300 of whom were boys born with hypospadias.

"The study shows for the first time that regular professional or domestic exposure (to these chemicals), and more generally being in contact with them, seriously raises the risk of genital deformity," Sultan told AFP.

A summary of the research said boys were three times more likely to be born with hypospadias if they had been exposed to chemicals that interfered with their endocrine systems in the womb at the moment when the sex of the fetus is determined.

Both parents' professions and where they live can play a role, the study added.

The study identifies mothers working as cleaners or housekeepers, hairdressers, beauticians and laboratory workers as being particularly at risk.

For the father, being a farmer, lab worker, cleaner, mechanic or painter was found to bring a greater chance of the son having the defect.

Living within three kilometers (1.8 miles) of an incinerator, landfill site or a chemical factory brings a greater risk of having a son with hypospadias, Sultan said.

"For a long time there has been contradictory data over the genetic and environmental causes," Sultan added.

Detergent Pods Pose Grave Health Risk to Children
Small laundry detergent pods that can be tossed into washing machine, hit the U.S. store shelves in the early 2010 and their usage rose ever since.
READ MORE 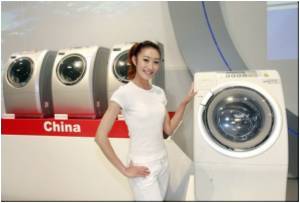