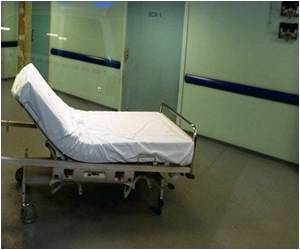 France to cover 100 percent reimbursement of abortion costs, say officials. At present French women are only able to claim back between 70 and 80 percent of the costs, which average between 200 and 450 euros depending on whether the abortion is induced by medication taken at home or carried out by surgical procedure in a clinic.

The change to full reimbursement was included in the 2013 social security budget unveiled on Monday. In a statement the government said the move was "necessary to ensure all women have equal access to abortion."

The move follows a long campaign by pro-choice organisations and was a manifesto promise by Socialist President Francois Hollande ahead of his election victory in June.


The government also announced that it would increase the amounts clinics are allowed to charge for carrying out abortions to bring them closer into line with their real costs and to facilitate better support for patients.

If you are trying to find out whether you have conceived this time around, you can ask other people, worry in silence or take this quiz on early signs and symptoms of pregnancy.
Advertisement
The total cost of the measures was estimated at 31.7 million euros in the first year of application. A total of 225,000 abortions were carried out in France in 2010, the last year for which figures are available.

As well as promising to ensure the costs of abortion are fully covered, Hollande's election manifesto included a pledge to ensure terminations were available at every major hospital across the country.

Abortion is available on request in France up to the 12th week of a pregnancy under legislation that was introduced in 1975 and enjoys widespread support across the political spectrum.

Abortion is Set to Made Legal in Uruguay