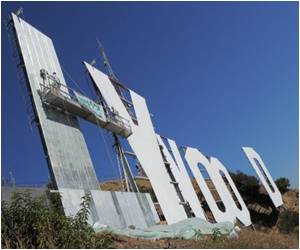 Do you know what is Audrey Hepburn real name? Or what is 50 Cent actually called? Well, here is your answer.

Obamacare Healthcare Act Woos Hollywood
The Affordable Care Act may impact the American citizens in a lasting way when they watch the ......

Obama Takes Aid from Hollywood to Endorse and Revamp the Health Care Act
Harming the chance of people receiving proper health care by putting up road blocks seems to be ......

Hollywood Has a Responsibility of Not Glamorizing Addiction: Mariel Hemingway
Former actress Mariel Hemingway, who has now turned into a wellness guru and whose family has had .....