Rare Faberge Egg to Be Sold in London

A newly discovered Faberge egg made for a top banking dynasty is expected to fetch up to nine million pounds (13 million euros, 18 million dollars) when it is sold in London next month, auction house Christie's said Thursday.

The egg was made for the Rothschild family in 1902 by Peter Carl Faberge and contains a diamond-encrusted cockerel which pops out every hour to flap its wings and nod its head while opening and shutting its beak and crowing.

One of only three known examples featuring a clock and a mechanical figure, it is unusually large and is enamelled in pink with gold detailing.


"The discovery of this masterpiece is the most exciting of my 40-year career," said Anthony Philips, Christie's international director of silver and Russian works of art.

"We expect this remarkable object to be of profound interest to private collectors and institutions from around the world."

Faberge, a Russian jeweller whose name is synonymous with extravagant craftsmanship, made 50 eggs for the Russian royal family but is only known to have created 12 eggs to similar standards for private clients.

The Rothschild egg will be auctioned on November 28 as part of a week of Russian art sales at Christie's which is expected to attract a string of big bucks bids from wealthy Russian business people in London.

Single Malt Whisky Tops World Record Auction Price
A 157-year-old whisky was sold for more than 29,000 pounds (41,500 euros/59,200 dollars) Friday, setting what is thought to be a world record auction price for a bottle of Scotch.
READ MORE 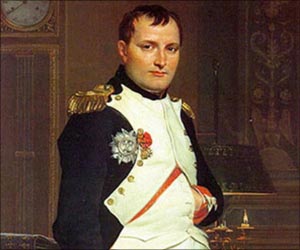