'Ramadan Lounge' in Australia Will be an Attraction to Touring Muslims 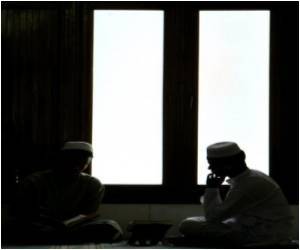 In keeping with the season, Australian tourism is planning a "Ramadan lounge" which will appeal to travelling Muslims.


The result is the Ramadan Lounge at the Courtyard Marriott hotel in the town of Surfers Paradise, where people can come three evenings a week during the Muslim holy month to break their daily fast with dates, snacks and coffee.

"It's a function room that we've converted into a comfortable lounge where we are inviting Muslims to come and break their fast," Buggy told AFP.

The lounge, which is designed to accommodate about 50 people, will be free to all and open Mondays, Wednesdays and Fridays from sunset to about 9:00 pm until early September.

Australia's tourism numbers have dwindled after record highs in the 1990s but Buggy said there were growing numbers of Middle Eastern and North African travellers, who accounted for some 20,500 visitors to Queensland state in 2009.

"We expect that the Middle East (tourist market) is going to grow more than 12 percent yearly up to 2013," Buggy said. "It's a long-stay, high-yielding market so therefore is one of our priority markets."

Australian tourism initiatives have struggled in recent years, with 2006's "So where the bloody hell are you?" campaign deemed offensive by many foreigners. 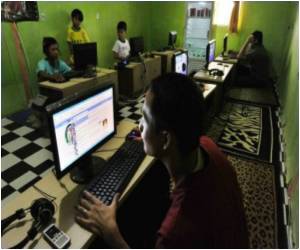 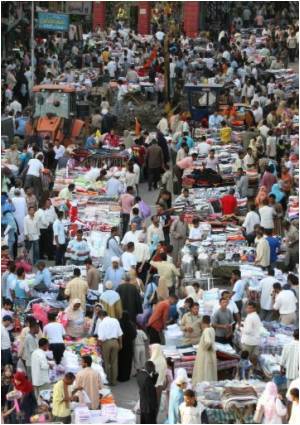 Egypt All Set to Attract Arab Tourists for Ramadan Celebration
Egypt has always been a preferred destination for rich Arab tourists, who find the climate salubrious and the entertainment interesting.
READ MORE