A fish caught in the waters near the Fukushima nuclear plant was found to have radiation levels 124 times more than the acceptable limit, a media report revealed.

The government-affiliated Fisheries Research Agency said Friday that the black sea bream had 12,400 becquerels of radioactive cesium per kilogram, far above the maximum limit of 100 becquerels per kg allowed for foodstuffs, the Asahi daily reported.

The fish was caught Nov 17 at the mouth of the Niidagawa River in Iwaki, Fukushima prefecture, 37 km (23 miles) from the Fukushima plant, which was battered by a powerful March 2011 earthquake and subsequent tsunami.


It was one of 37 black sea bream caught in and off Iwaki to study their radiation levels.

The agency said it would conduct further studies to determine when the fish was contaminated with such high levels of radioactive cesium.

The readings of the other 34 black sea bream, a species that is no longer sold at fish markets in the affected region, showed levels of contamination below the accepted limit, the agency said.

Black sea bream fishing is currently restricted off the coasts of Fukushima, Miyagi and Ibaraki prefectures. 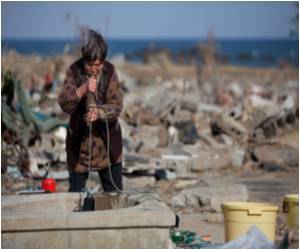 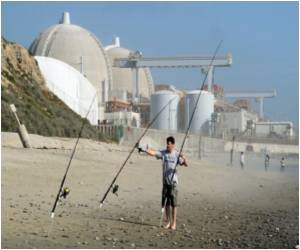 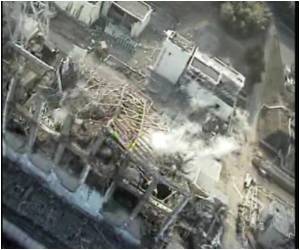