Psychiatric Disorders may be Genetic: Study

Psychiatric disorders such as schizophrenia, bipolar disorder may be genetic, whereas neurological disorders like Parkinson's or Alzheimer's, appear more distinct, reports a new study. The findings of the study are published in the journal Science.

The study indicated that psychiatric disorders are likely to have important similarities at a molecular level, which current diagnostic categories do not reflect.

"This work is starting to re-shape how we think about disorders of the brain. If we can uncover the genetic influences and patterns of overlap between different disorders, then we might be able to better understand the root causes of these conditions -- and potentially identify specific mechanisms appropriate for tailored treatments," said lead co-senior author, Ben Neale from Stanley Centre at Broad Institute of MIT and Harvard in Massachusetts.


‘Psychiatric Disorders such as schizophrenia, bipolar disorder may be genetic. Psychiatric disorders may have important molecular similarities, which current diagnostic categories do not reflect.’


In the study, the team measured the amount of genetic overlap across the disorders using genome-wide association studies (GWAS) of 265,218 patients and 784,643 controls.

They also examined the relationships between brain disorders and 17 physical or cognitive measures, such as years of education, from 1,191,588 individuals.

The data also indicated strong overlap between anorexia nervosa and obsessive-compulsive disorder (OCD), as well as between OCD and Tourette syndrome.

Conversely, neurological disorders except for a migraine, which was genetically correlated with ADHD, major depressive disorder, and Tourette syndrome, appeared to be distinct.

"We were surprised that genetic factors of some neurological diseases, normally associated with the elderly, were negatively linked to genetic factors affecting early cognitive measures. It was also surprising that the genetic factors related to many psychiatric disorders were positively correlated with educational attainment," said first author, Verneri Anttila from the varsity. 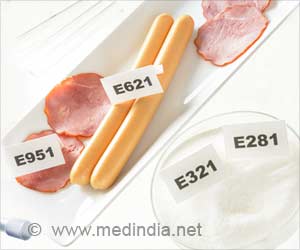 Commonly Used Food Preservative Enhances Schizophrenia Treatment
Sodium benzoate, when used as an add-on treatment was effective in those who are resistant to a drug widely used for schizophrenia.
READ MORE 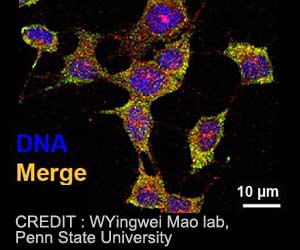 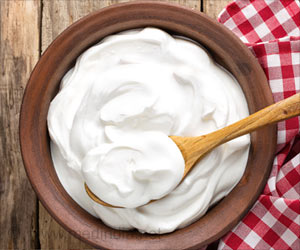 Body Dysmorphic Disorder (BDD) - A Psychological Disorder
Do you worry too much about defects in your body? Then you must definitely check if the symptoms resemble those of body dysmorphic disorder.
READ MORE