Promotion of Gay Rights to be Declared Illegal in Russia 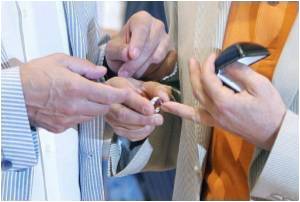 In an upcoming legislation in Russia, a public kiss between two men could be defined as illegal 'homosexual propaganda' and may bring a fine of up to 10,000 pounds.

The Russian Orthodox Church and the Kremlin has advanced the legislation, which includes a ban on public events promoting gay rights and also would make it illegal to tell minors information that is defined as 'propaganda of sodomy, lesbianism, bisexuality and transgenderism', the Daily Mail reports.

According to reports, the bill is the part of an effort by the Kremlin and the church for the promotion of traditional Russian values over Western liberalism, which they see as the corruption of Russian youths and contributing to protests against President Vladimir Putin's rule.


Average Russians have met the move mostly with either indifference or open enthusiasm, which can be seen in surveys conducted the Levada Centre, an independent pollster.

Levada polls had also shown that a majority of Russians find homosexuality morally unacceptable and is the result of sickness or a psychological trauma. Almost half of the Russian population is against gay rallies and same-sex marriage, also according to the polls.

Lawmakers have accused homosexuals of decreasing Russia's already low birth rates and said they should be barred from government jobs, undergo forced medical treatment or be exiled.

An executive with a government-run television network said in a nationally televised talk show that homosexuals should be stopped from donating blood, sperm and organs for transplants, while after death their hearts should be burned or buried.

Screening For Cervical Cancer Low Among Lesbians
A survey has found that screening for cervical cancer was low among 38 percent of lesbians which put them at an increased risk of developing cervical cancer.
READ MORE 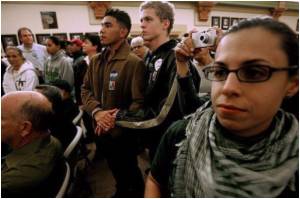 Some Gays Allowed to Adopt Thanks To Swiss Lawmakers Vote
Gays were allowed to adopt in very limited circumstances by the vote of the lower house of the Swiss parliament, passing the sensitive issue in this conservative country back to the Senate.
READ MORE 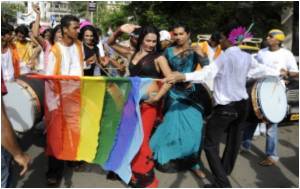