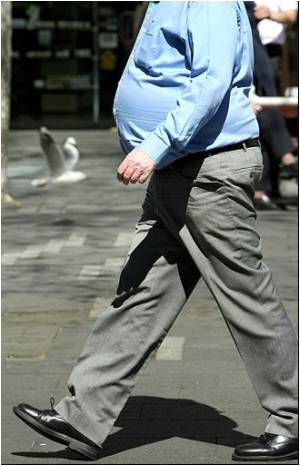 Overall death rates from Type 1 diabetes have reduced due to the progress made in treatment and care, yet women and African-Americans portray higher risks of mortality, according to a University of Pittsburgh Graduate School of Public Health study being presented at the 70th Scientific Sessions of the American Diabetes Association.

The results, abstract number 0326-OR, are based on the Allegheny County Type 1 Diabetes Registry, one of the largest population-based registries of the disease, which includes nearly 1,100 people diagnosed between 1965 and 1979 in Allegheny County, Pa.

As of January 2008, 26 percent of registry participants had died - a rate seven times higher than age-and sex-matched people in the general population. Participants who were diagnosed most recently (1975 to 1979) were only 5.5 times more likely to have died.


The researchers also found that women with type 1 diabetes were 13 times more likely to have died than women in the general population, compared to men whose death rate was five times higher than their healthy counterparts. When the researchers explored differences in survival by race, they found that after 30 years of diabetes only 52 percent of African-Americans were alive compared to 82 percent of Caucasians.
Advertisement
"The more recent a person was diagnosed with type 1 diabetes, the less likely they were to die, suggesting the positive impact of advances made during the last few decades," said Aaron M. Secrest, lead author of the study and a doctoral student at the University of Pittsburgh Graduate School of Public Health. "Even so, significant disparities in mortality remain and reveal a need for continuing improvements in diabetes treatment and care."

Key to Understanding Type 1 Diabetes Origin Lies in Immune Cell Entry into the Pancreatic Islets
The mechanism behind how destructive immune cells gain access to insulin-producing cells and help .....