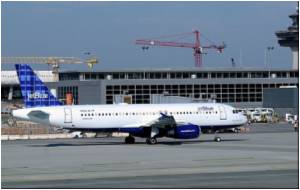 The debris in the southern Indian Ocean which may belong to the missing Malaysia Airline passenger jet were spotted from the latest set of images from Thai satellites..

The Thai satellite spotted 300 objects floating in the waters in less than a day after 122 objected were reported by Malaysian government about 2557 kilometers from Perth.

Geo-Informatics and Space Technology Development Agency executive director Anond Snidvongs revealed that the objects, ranging from two to 15 metres in size, were scattered over an area about 2700 kilometres southwest of Perth, in the same zone as the previous sightings, news.com.au reports.


However, Snidvongs cautioned that they couldn't confirm that the objects were debris from the plane.

The report said that Thailand faced criticism after announcing more than a week after the jet's disappearance that its radar had picked up an 'unknown aircraft' minutes after flight MH370 last transmitted its location on March 8.

The Thai air force defended itself saying it did not report the findings earlier as the plane was not considered a threat.

The ill-fated Malaysia Airlines Flight MH370 is presumed to have crashed in the Indian Ocean with 239 people on board after mysteriously diverting from its Kuala Lumpur-Beijing path and apparently flying for hours in the opposite direction, the report added.

Thai War Widows Bear Insurgency along with being lone-Breadwinners for Their Children
The vengeful rebels killed Tungrudee Jaiin's husband, blinded her in one eye and left her alone to raise four children in the insurgency-ravaged southern Thailand, where women still face problems.
READ MORE 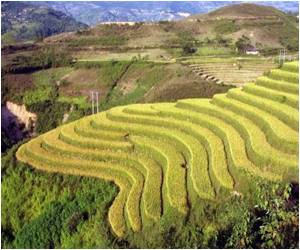 Thailand Most Preferred Destination for Indian Travellers
For Indian travellers, Thailand tops the chart as the favourite destination for the second consecutive year.
READ MORE