As many as 19 patients who had undergone cataract surgery at Panipat-based private hospital have complained of partially losing their vision.

Fourteen of them have been admitted to the Postgraduate Institute of Medical Education and Research at Chandigarh on March 13, while the remaining are undergoing treatment at Panipat.


Anil Vij, Haryana health minister, said, " No permission was granted by the civil surgeon for organizing the eye operation camp at a private hospital in Panipat on March 11." After meeting the patients at the hospital, "Whoever responsible for this would not be spared," he said.

Dr Amod Gupta, head of the advanced eye center, PGI, said, " The condition of all the patients is serious, of the 14 patients, six have been operated."

According to doctors at PGI, the infection is caused by Pseudomonas, appears to be a case of contaminated fluid used during the cataract surgeries. Antibiotic Tazobactam Piperacillin was being given to treat the patients and the effect of antibiotics will be known after 48 hours.

The camp was organized in a Panipat-based private hospital on March 11. One eye of each patient was operated at the camp. When the bandages were removed the next day, the patients complained of loss of vision, followed by which they were referred to PGI. 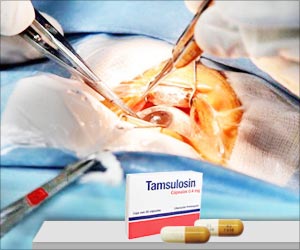