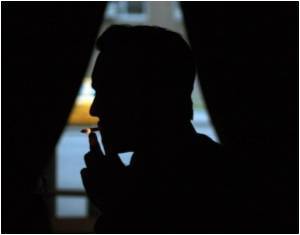 More than 70 care homes across Britain have been forced to shut down over a period of 12 months by the Care Quality Commission (CQC) following reports of abuse and poor living conditions.

While 34 care homes were forcibly shut down, 39 voluntarily agreed to close down after being awarded with a "poor" rating by the watchdog. The move comes after the CQC revealed that many of the elderly care homes behave in an abusive fashion towards their inmates including shouting and bullying.

Majority of the homes had poor living conditions with the rooms often soiled with urine and blood while medical care and nutritional food was not given properly to the inmates.


The chief executive of CQC, Cynthia Bower said that the decision of closing down a care home is very difficult to take since that would mean shifting of the inmates to new surroundings. "Closing a care home is not a decision taken lightly. These are places where people live. We have to weigh up the potential impact on residents. In some cases, moving frail and elderly people may actually cause more harm than good", she said.