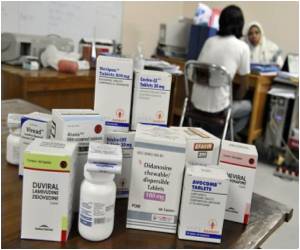 A number of pediatricians have said that children are given fever medicines even with a slight rise in temperatures and said that such a move could lead to the parents giving accidental overdoses of the medicines.

According to the American Academy of Pediatrics, the rise in temperature is a way of showing that the body is fighting an infection and reducing the temperature could instead prolong the time that the body requires to recover from the infection.

The Academy also said that not only the parents, by doctors too readily prescribe the medicines to bring down the temperature. "Combination therapy with acetaminophen (paracetamol) and ibuprofen may place infants and children at increased risk because of dosing errors and adverse outcomes, and these potential risks must be carefully considered", the report said.