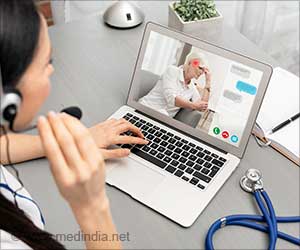 More than 60,000 people have been counseled through teletherapy helpline on the mental issues related to the COVID-19 pandemic and lockdown in the last three months. The helpline was set by the National Institute of Mental Health and Neuro-Sciences (NIMHANS).

NIMHANS Director B.N. Gangadhar said that the lockdown and fear of contracting the deadly disease has increased anxiety and depression among people.

"We have received three lakh distress calls till now, out of which 60,000 people were given mental health related counseling. Since it is a toll-free number, people sometimes disconnect the call or ask unrelated questions," Gangadhar told IANS.


‘The Central government had, in collaboration with NIMHANS, launched a national helpline (080-46110007) on March 30 to provide psychosocial support counselling. It is available in several vernacular languages.’


The helpline is administered by 250 counselors across 20 states and supports 14 languages.

"Two other national institutes are also connected with us. It is a wide pan-India network," he added.

According to a survey conducted by the Indian Psychiatry Society, the number of reported cases of mental illness in India increased by 20 per cent within a week of the start of the lockdown.

Even at the start of the pandemic, the World Health Organization (WHO) had warned of a massive increase in mental health conditions in the coming months, wrought by anxiety and isolation.

"There is no doubt that the pandemic has caused distress. COVID has affected families, finances, and work output. There are multiple reasons why people are feeling stressed at this time," said the NIMHANS Director.

Speaking to IANS, Dr Sunil Mittal, senior psychiatrist and Director of World Federation of Mental Health, noted that disease related anxiety has increased by at least three to four times.

"We have seen an increase in anxiety related cases. Some people are extremely frightened and have reported depressive symptoms. It is also due to financial uncertainty, job insecurity, being caged at home among other reasons," he said.

Dr Shamsi Akbar, Research Officer in the Department of Geriatric Mental Health at Lucknow's King George Medical University, emphasized on the importance of recognizing the seriousness of mental health and its coping strategies.

"First of all, we must try to eat healthy well-balanced meals, exercise regularly, and get plenty of sleep. Avoid alcohol, tobacco, and other drugs. Share your feelings with friends and most importantly watch, listen to, or read the news for updates from officials," she advised. 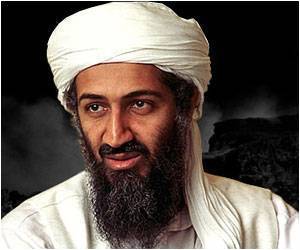 Osama and Telemedicine
The Iraq war has been instrumental in advancing telemedicine capabilities. Access to health care has made telemedicine very popular, especially in the war scenario.
READ MORE 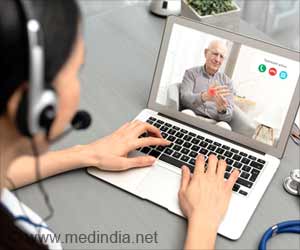 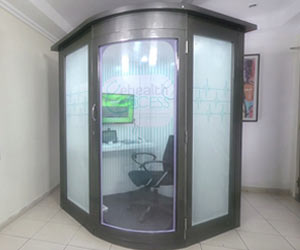