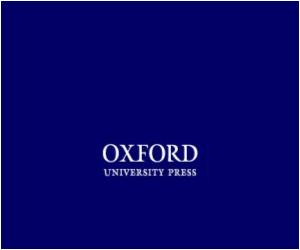 Oxford press said Monday it has published a new Zulu-English dictionary, four decades after the last such reference book was released for one of South Africa's most widely spoken languages.

"In a country with a linguistic diversity spanning 11 official languages, it is essential that learners are able to access languages other than their mother tongue -- at home, school and later on, in their careers," said Oxford University Press Southern Africa managing director Lieze Kotz.

Zulus are South Africa's largest ethnic group, accounting for 24 percent of the population, and their language is the most commonly spoken home language in the country, although English is generally used in business and politics.


More than 2.8 million pupils take Zulu as a language subject at school, according to Oxford.

Oxford's publishing manager for dictionaries, Megan Hall said the dictionary would help pupils and teachers keep up with the changes in the language.
Advertisement
"To our knowledge, the last substantial bilingual IsiZulu dictionary was published more than four decades ago," she said.

"A great deal has changed since then -- in the world around us, the language we use to talk about it, as well as in the way we now make dictionaries," Hall said.

Source: AFP
Advertisement
<< Experts Recommend Universal Screening of Newborns for Conge...
Sunshine, Even Through a Window, Can Cause Wrinkles >>

Vuvuzela Makes It Into Oxford English Dictionary
Vuvuzelas, the plastic horns that provided the soundtrack for the World Cup in South Africa, have .....