Orphanages for HIV-Affected Children in Gujarat 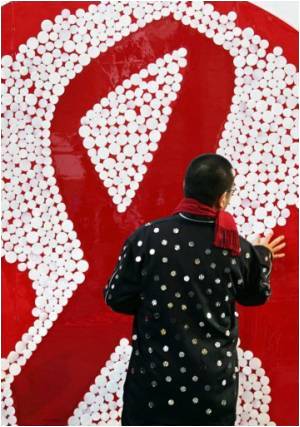 The Gujarat government has started two orphanages in the state for children of HIV-affected parents. Located in Gandhinagar and Surat, the two centers are part of the 'Pokar', an AIDS awareness campaign in the state.

Health minister Jay Narayan Vyas revealed this plans while launching the "Pokar" campaign from the circuit house in Gandhinagar. Speaking to reporters he said that as many as 39% of people were unaware of the HIV/AIDS disease.

"Those working in Surat have been taking the disease back home and hence there are more cases of HIV in Amreli, Bhavnagar and Banaskantha. Textile labourers from Andhra Pradesh are also taking this disease back home," he explained.


Mr Vyas said that the government would cover 2,250 villages through the Pokar campaign in the state. Competitions will also be organized as a part of the awareness programme, he added.