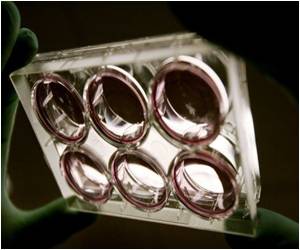 A team of researchers has reported the real time evolution of life forms that have all the hallmarks of multicellular organisms.

The researchers from New Zealand, Germany and the USA at the Max Planck Institute for Evolutionary Biology have observed in real time the evolution of simple self-reproducing groups of cells from previously individual cells.


The nascent organisms are comprised of a single tissue dedicated to acquiring oxygen, but this tissue also generates cells that are the seeds of future generations: a reproductive division of labour.


Intriguingly, the cells that serve as a germ line were derived from cheating cells whose destructive effects were tamed by integration into a life cycle that allowed groups to reproduce.

The life cycle turned out to be a spectacular gift to evolution and rather than working directly on cells, evolution was able to work on a developmental programme that eventually merged cells into a single organism.

When this happened groups began to prosper with the once free-living cells coming to work for the good of the whole.

When single bacterial cells of Pseudomonas fluorescens are grown in unshaken test tubes the cellular collectives prosper because they form mats at the surface of liquids where the cells gain access to oxygen that is otherwise in the liquid unavailable.

Lead author Paul Rainey explained that simple cooperating groups, like the mats that interest people, stand as one possible origin of multicellular life, but no sooner do the mats arise, than they fail, which is the same process that ensures their success, natural selection, ensures their demise. 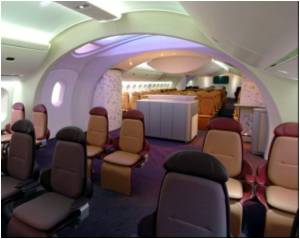 New Methodology may Revolutionize Breast Cancer Therapy
Stroma cells are derived from connective tissue and may critically influence tumour growth. The knowledge about this is not new.
READ MORE

Evolutionary Traits of Geckos Explored in Study
Geckos, which are found in warm regions of the world, are extremely capable of climbing up steep, smooth surfaces.
READ MORE 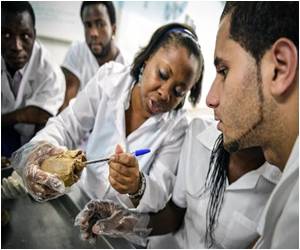