Organs of a 58-year-old brain-dead person were donated to three patients in two separate hospitals in the city, stated hospital authorities.

The patient, a resident of central Kolkata's Chitpur, was declared brain-dead at the Apollo Gleneagles Hospitals on August 22.

While one of the kidneys was successfully transplanted to another 58-year-old patient admitted in the same hospital with a critical kidney ailment, the second kidney and the liver were rushed to the state-run Seth Sukhlal Karnani Memorial (SSKM) Hospital through a "green corridor" felicitated by the city police in the early hours on Thursday.


‘Two kidneys and the liver of a 58-year-old brain-dead person were donated to three patients.’


"One of the kidneys was successfully transplanted to another patient in our hospital in a two-hour surgery. The recipient is kept under observation," a release issued by Apollo hospital said.

"The doctors of SSKM harvested the second kidney and the liver and rushed it to their hospital through a green corridor where they were successfully transplanted in the bodies of two other patients," it said.

The organ transplant in the city took place six days after multiple organs of a brain-dead teenager from Bengal was donated to a number of patients in the city on August 18. 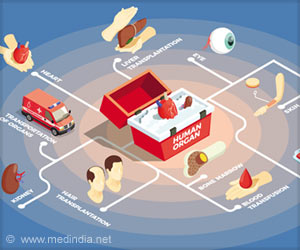 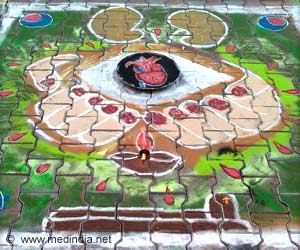 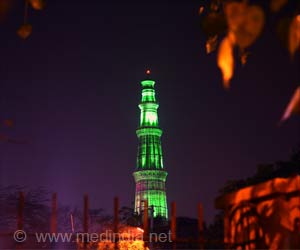 Qutab Minar Turns Green to Raise Awareness for Organ Donation
Qutab Minar was lit in green to highlight the cause of organ donation and to raise awareness about people's ability to save lives.
READ MORE