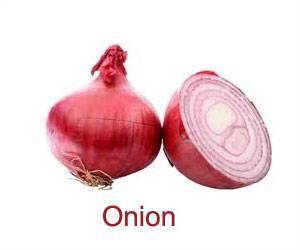 Mice studies have revealed that onion extract, Allium cepa, may help in treating patients with diabetes; as it appeared to lower the high blood glucose (sugar) when given with the antidiabetic drug metformin. It also reportedly lowered the total cholesterol level in diabetic rats.

"The onion extract used for the experiment was a crude preparation from onion bulb, which is available in the local market. If this were to be administered to humans, it would usually be purified so that only the active ingredients would be quantified for adequate dosing," said lead investigator Anthony Ojieh.
Advertisement


The study was presented at The Endocrine Society's 97th annual meeting in San Diego.